Cinema in St Barths, with passionate volunteers
An encounter with Roland Gréaux and Davy Magras 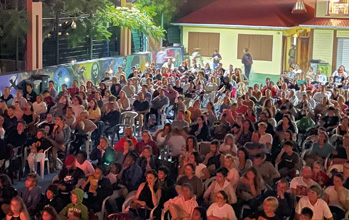 St Barths’ outdoor movie theater is supported by the AJOE association. This activity, carried out by passionate volunteers, has existed for years and is still as successful as ever.
Let’s meet with Roland Gréaux and Davy Magras, members of the AJOE cinema activity.
**** 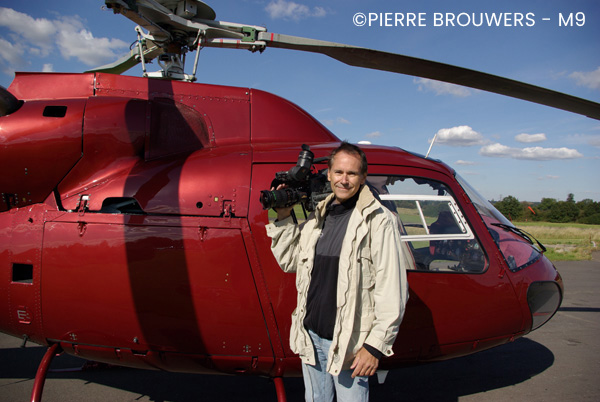 “The cinema activity started a long time ago, in the 60s. Mr. Rosey got a projector and played movies at “Au Sans Pareil,” a restaurant opposite the post office, on Saturday or Sunday evenings. It was fine, but films were not really selected.
In the 70’s, St Barths’ cultural center organized the first film festival, bringing a technician and a projector all the way from Guadeloupe. About 10 movies in 10 days were projected in the parish hall, at the rate of one per night. This festival was a real success and lasted for 3 years. 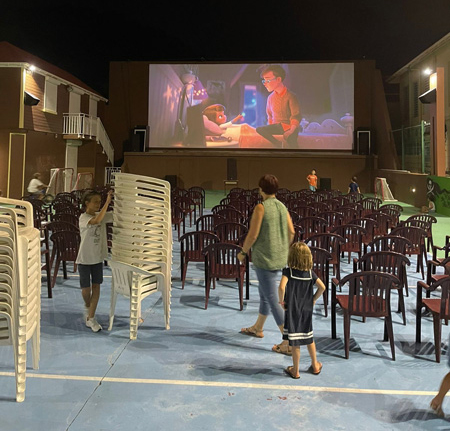 Roland Gréaux, Christian Lédée, Alain, Jules, Jean René… and many more were passionate AJOE cinema pioneers.
They restarted the activity with movies on weekends, every 2 weeks.
“At the time, movies were found on large rolls. But often, they were at the end of their distribution line, more than 2 months after being projected in Guadeloupe. This also implied strong logistics: the projector was transported on a table in the middle of the AJOE set with a tarp nearby to protect it from the rain. It was the time of screening with intermission, to change reels.”
Then, the activity improved: AJOE acquired a bigger projector and had a screening booth made, benefiting from subsidies for making a district cinema, when Jack Lang was in the government. “We finally had a quality image with Dolby stereo sound!”
In the 90s the association organized a 2nd film festival, with more recent films, which pleased many: “I remember Titanic! Four or 5 nights in a row, it was packed!”
Always looking to improve quality and catch up with technological evolutions, AJOE acquired a digital projector a few years ago, with the participation of Lionel and Claude. A new, younger team took over. 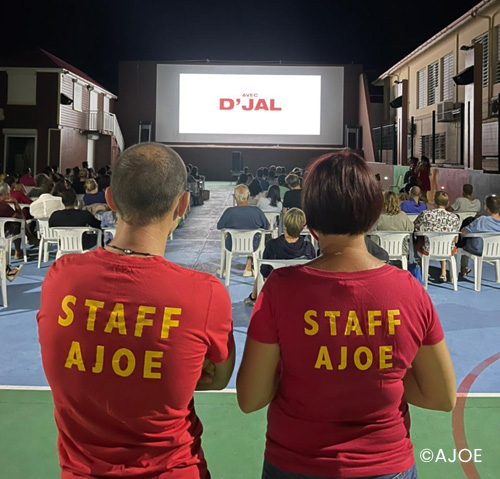 Davy, in charge of the technical part, programming and screening, in collaboration with Claude, told us:
“Since the new projector was set up, movies have been sent to us through a partner in Guadeloupe. The choice in movies depends on what they can offer. In the early days of digital, we would receive a hard drive, after it had been all over Guadeloupe. We managed to reduce delays compared to the release date and had movies sent to us about 2 months after they were released in France. Then we acquired digital equipment to download movies with a decryption key (KDM) valid for a given period and that could only be read on the projector it was delivered for.
With this dematerialization we can offer a better and more regular programming which we try to vary to target a large audience and please everyone. We can broadcast them the Friday following national release (a Wednesday). This way, we broadcast movies the week of national release and at the latest 5 weeks after theatrical release. A real evolution.” 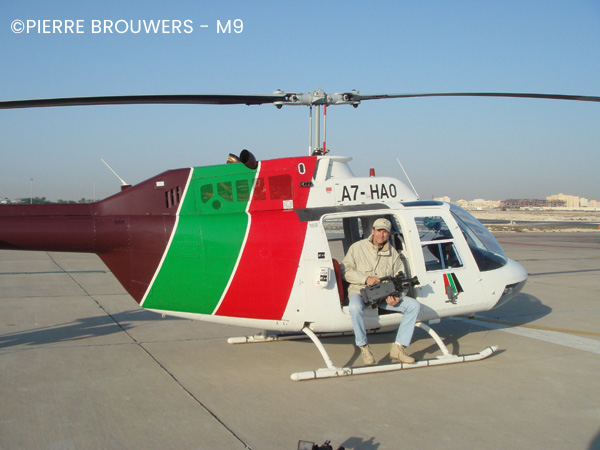 For about 8 years, the association has been quite structured, with the showing of 15 to 20 films per year, in partnership with a group from Guadeloupe, Ciné Caraïbes. The quality of the sound in 7.1 is great, as well as the image projected in high definition.
Sometimes, we have to adapt to the delays and changes imposed by our distributor in Guadeloupe and by possible projector breakdowns. It is fragile equipment that requires frequent parts replacement.
Many volunteers are passionately committed to AJOE. They all contribute to the development and smooth running of the activities.
“We are a core group of about twenty volunteers for the cinema, with others on a more occasional basis. In addition to the technical and programming part, some take care of the snack bar, the supplies, the kitchen, the administration. And other volunteers come on screening day to set up and sell. In addition to selling tickets, we offer snacks for sale, especially during the intermission. Historically, intermission was necessary to change reels, but we chose to keep it.”
Moreover, this team never stops adapting and progressing, for viewers’ comfort.
“Since COVID, we have set up a website for online ticket sales, in partnership with Pandhi. It reduces waiting time and we could limit handling money during the health crisis.”
The program is published as an indication on the website www.cine-ajoe.fr and communication to announce the films is carried out a few days before the screening, once it has been tested.
Keep up with AJOE on their Facebook page and in local newspapers.